Arguably the most famous rifle of the Old West, Winchester’s first centerfire arm was manufactured from 1873-1919, with more than 541,000 turned out before 1900. A frontier favorite since its debut, this lever-action rifle was produced in a number of variations from short Trapper models and carbines to short and extra-long barreled rifles. A few short years after the 1873 rifle was introduced it was often teamed with the famed 1873 Peacemaker and other sixguns that had been chambered for the ’73’s .44-40 (.44WCF), .38-40 (.38 WCF), and .32-20 (.32 WCF) ammunition.

Cimarron offers more variations than any other company, from plain to fully engraved with hand-checkered pistol-gripped stocks and in barrel lengths that run from a short 16 inches to a full 30 inches long. Calibers offered are .32-20, . ,38 Special/.357 Magnum, .44 Special/.44 Magnum, .44-40, and .45 Colt. Cimarron’s ’73s come in Standard Blue, Charcoal Blue, or Original Finish, and with straight walnut stocks or collector quality, hand-checkered deluxe models with the pistol grip stock. From Saddle Ring Carbine to Long Range Sporting Rifle, like the originals, Cimarron’s 1873 lever guns are considered the best! cimarron 1873 deluxe sporting rifle 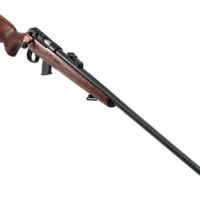 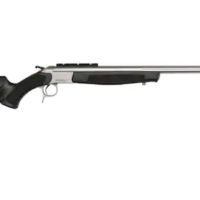 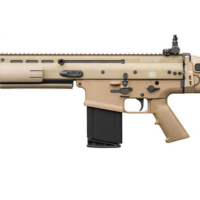 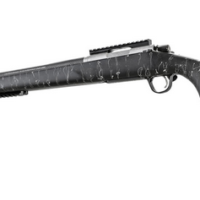 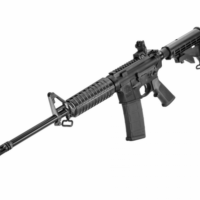 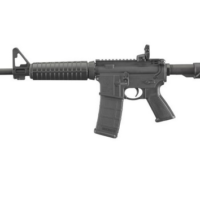 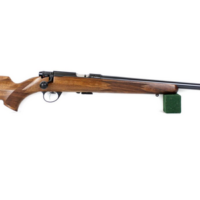 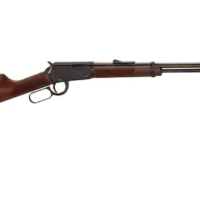